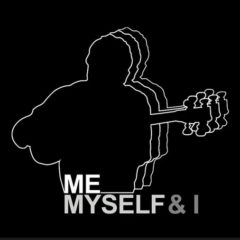 Me Myself and I: “Challenges in Improvising with Myself” (2020)

In this video Reza Yazdanpanah discusses the challenges that he experienced improvising with just himself and shares the music from his new album, “Me, Myself, and I” recorded at the Advanced Digital Audio Production and Performance Studio at the University of Guelph, and produced by James Harley

Improvisation in the Context of Persian Classical Music (2020)

Using Persian Tar and voice, Reza Yazdanpanah demonstrates the ways that improvisation could be presented in Persian classical music.

Reza Yazdanpanah tells the story about the life of Persian poet Rumi, and contextualizes how Rumi’s lifestyle became improvisational after he met his great master Shams.