CfP – Journal of Performance and Mindfulness 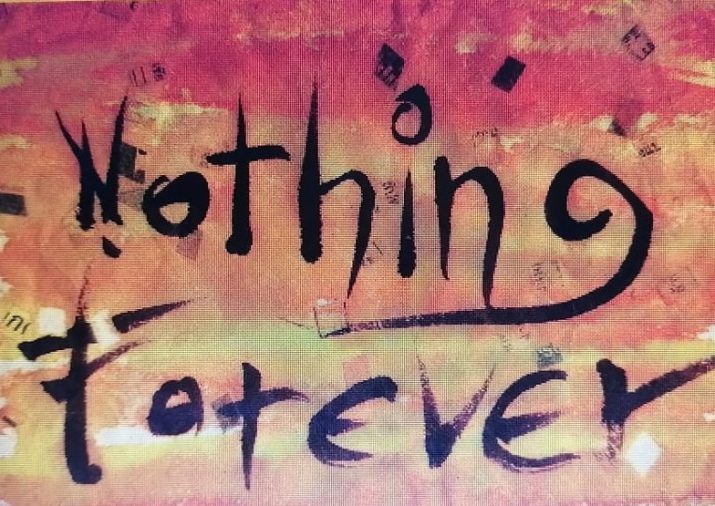 For this special issue we invite contributions which explore connections between improvisation and mindfulness in a range of performance forms; including the various lineages of ‘impro’ and ‘improv’, comedy, longform storytelling, music, and movement. Besides critical scholarly articles, we would also be delighted to receive reviews of books, productions or companies as well as interviews with individuals working in these fields. We would also be interested in sharing practises developed by improvisers which assist in mindfulness; as well as mindfulness-based exercises which might be useful to improvisers.

The Journal of Performance and Mindfulness publishes articles on a rolling basis. Volume 4, Issue 1 will be published during January to December 2021, with a final editorial published in early December. Submissions can be uploaded to the journal at http://www.performanceandmindfulness.org.uk between 1 October 2020 and 30 June 2021.

1. Intersections between Improvisation and Mindfulness

There are a number of implicit resonances between improvisation and mindfulness. For example, in Keith Johnstone’s Impro (1979), improvisers are encouraged to practise “accepting … not blocking” (95); to develop “spontaneity” (32); to cultivate “stillness” (20) and to “stop thinking ahead” (104) – all terms currently used in mindfulness training. Many impro teachers emphasise the ontological aspects of their training, and John Abbot goes as far as referring to “the ability to ‘be there’” as the “main skill” an improviser needs to develop (2007:43). Similarly, the Mindfulness Association (UK) curriculum suggests “approaching the mindfulness support from the mode of being, rather than the mode of doing” (2013:51). We’re curious about ways in which the tenets of impro are similar to mindfulness practices, as well as in teasing out ways in which they differ.

In her writings, Viola Spolin also hints at a connection to mindfulness, when she speaks of the “timeless moment, when all are mutually engaged in experiencing and experience, the outcome of which is as yet unknown” (2001:x). She describes the present moment as “a moment of full consciousness, awareness” (xiii) and goes as far as to talk of “meditation in action,” (1999:x), and a form of play which “quiets the mind and frees players” (Lv). Spolin also describes the moment of play as “knowing what is happening” (7), which is similar to the “clear sighted vision” (2020) Al Wunder encourages. Both of these descriptions relate to Rob Nairn’s definition of mindfulness as “knowing what is happening while it is happening, without preference”(2019:19).
In both mindfulness and impro one finds a demonstration of Lecoq’s notion of disponsibilité, which relies on “Availability – openness – readiness – acceptance: the precondition of creativity. It implies not resisting, but flowing with the world and the self” (Frost and Yarrow, 2007:196).

Both improvisation and mindfulness techniques encourage responsivity, rather than reactivity; and many of the top ten elements identified as the building blocks of Applied Improv in the Delphi Study (Tint and Froerer) relate to elements within mindfulness practises, including “curious listening… complete acceptance… flexibility/spontaneity… focus on here and now…. personal awareness” (2014:2).

There are also ethical implications of working with vulnerability and openness in a compassionate and non-judgemental manner. Improvisation works with the unknown, and it can be disconcerting to move the focus of awareness away from one’s “sense of self,” which is so often bolstered by division and separation from others. We’re interested in the ways by which performers are able to tend to “inner,” and “outer” awareness, and in the construction of inter-relational mindfulness as applied to group practices.

Musical improvisation (extemporization) is associated with Jazz as form, but also with the work of Pauline Oliveros and her framing of what she called “Deep Listening”, a technique closely aligned to mindfulness practises using sound as support. In dance and movement, improvisation is today associated with contact improv, but its contemporary roots go all the way back to the beginnings of modern dance itself, to performers such as Isadora Duncan and Martha Graham, and also, of course, Judson Dance Theatre.

The implications of improvisation for creative processes are far reaching. For Frost and Yarrow “[i]mprovisation may be close to pure creativity,” and a key to “the way in which we respond to and give shape to our world” (2007:2). Simon Rose takes this even further, seeing improvisation as “a pervasive aspect of being human, in every sphere of life, enabling existence” (2017:1).

Improvisation can also be seen in the way we build knowledge, taking steps into the unknown from the platform of the known. Theresa Hardman, for example, identifies an improvisatory approach in Deleuze and Guattari’s description of “lines of flight” and “deterritorialization” which are comparable to the intuitive leap improvisation demands (2019:90-92).

There are thus wide-ranging implications for this study of mindfulness and improvisation. We invite reflections on specific practitioners, performance forms and practises; as well as on the nature of improvisation, performance and creativity more generally.

Here are a few potential intersections between mindfulness and improvisation which might spark starting points for your investigations: