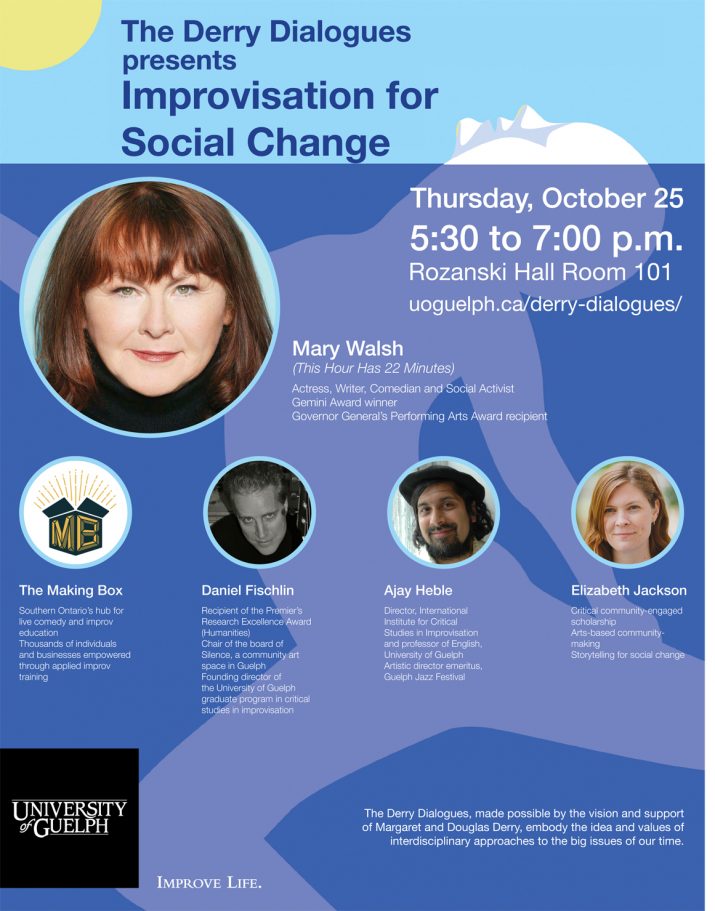 The pressing and complex problems of this age require creative and innovative solutions. Our success in responding to the problems we face depends on our ability to improvise, to adapt to the situations in which we find ourselves, to use the resources at hand to make right things transpire. At a time when diverse peoples and communities of interest struggle to forge historically new forms of affiliation across cultural and other divides, the participatory and civic virtues of engagement, dialogue, respect, and community-building inculcated through improvisational practices take on a particular urgency. On Thursday October 25th, a diverse set of experts—including an award-winning actress and activist, professors of improvisation, a community engaged scholar and facilitator, and members of a local improv education centre— will gather together to share inspiring stories of the power of improvisation for effective and lasting social change.

The Derry Dialogues, made possible by the vision and support of Margaret and Douglas Derry, embody the idea and values of interdisciplinary approaches to the big issues of our time. The speakers in this annual series reflect the values of the University of Guelph and are engaged in holistic, rigorous, and interdisciplinary engagement as much in the public arena as in the academy. 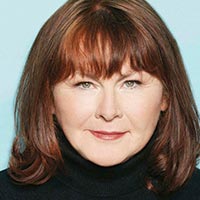 Acclaimed comedian Mary Walsh is best known for her multi-Gemini-Award-winning work on CBC’s This Hour Has 22 Minutes, the long-running satiric current events program she created, and which showcases her dynamic range of hilarious characters. Outside of her work in television and film, Mary is also a respected mental health and addiction awareness advocate who shares her prior experience with alcoholism in an effort to create change in the lives of others.
Mary wrote, produced and starred in the Gemini award-winning show Hatching, Matching and Dispatching, which returned to CBC in 2017 as a feature length presentation called A Christmas Fury, with Walsh and the original cast reprising their roles. In 2017 she also released her debut novel Crying For The Moon, to widespread critical acclaim.
Other recent television credits include appearances on Little Dog, Republic of Doyle, Rookie Blue, and on HBO Canada’s Sensitive Skin, which garnered her a 2017 Canadian Screen Award nomination.
Mary is also known for appearing in the films Mambo Italiano; The Divine Ryans with Pete Postlethwaite; Violet, in which she played the title role; and most recently in The Grand Seduction and Closet Monster, which were official selections at TIFF 2014 and 2015, respectively.
Among her many awards and honorary doctorates, Mary is also the recipient of the Order of Canada and the Governor General’s Lifetime Achievement Award in the Performing Arts. 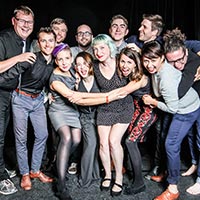 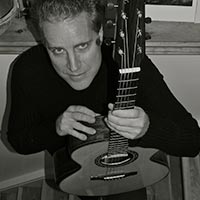 Daniel Fischlin: Recipient of the Premier’s
Research Excellence Award
(Humanities)
Chair of the board of
Silence, a community art
space in Guelph
Founding director of
the University of Guelph
graduate program in critical
studies in improvisation

Daniel Fischlin is a leading Canadian humanities researcher who has produced important cross-disciplinary work, including some eighteen books with a wide variety of international presses. His most recent books include (with Ajay Heble and George Lipsitz) The Fierce Urgency of Now: Improvisation, Rights, and the Ethics of Cocreation (Duke UP) and a co-authored book with Martha Nandorfy entitled The Community of Rights • The Rights of Community (Oxford UP), the third in a trilogy of books co-written with Dr. Nandorfy on rights issues. Fischlin has received several major awards for teaching excellence and is to date the only winner from the Humanities of the prestigious Premier’s Research Excellence Award. As a musician and community organizer, he chairs the Board of Silence, a community art space in Guelph, and is also the founding director of the newly launched MA/PhD program in Critical Studies in Improvisation at the University of Guelph. 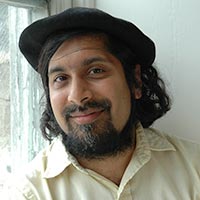 Ajay Heble is the founding Director of the International Institute for Critical Studies in Improvisation (IICSI)—a research institute whose mandate is to explore artistic improvisation as a model for social change–and Professor of English in the School of English and Theatre Studies at the University of Guelph. His research has covered a full range of topics in the arts and humanities, and has resulted in 13 books published , numerous articles or chapters, and over 100 graduate students and post-doctoral fellows trained and mentored. He is Artistic Director Emeritus and Founder of the award-winning Guelph Jazz Festival and Colloquium, and a founding co-editor of the peer-reviewed journal Critical Studies in Improvisation/Études critiques en improvisation. 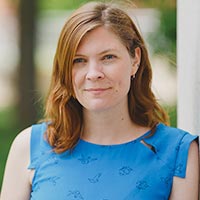 Elizabeth Jackson is a community-engaged teacher and researcher, and a facilitator – and advocate – of art based community-making. In personal and professional contexts, she has witnessed and experienced the profound and powerful ways in which creative practice – including improvised practice – can nurture connection, enable expression, and increase self-confidence and acceptance of others. Her work is informed by a deep commitment to ethical and sustained collaboration and to justice-oriented program design and implementation. She has extensive experience in university teaching and research, arts-based research methods, and curriculum and program design. She is a lover of song and story, and finds hope and inspiration in the potential of to support participants’ self-expression and creative exploration.