Free Admission (Donations to Silence are appreciated.)
Silence is an accessible venue.

Roger Dean is a British-Australian composer/improviser/jazz keyboard player. He was first established on the European scene in the mid-70s, notably in work with Graham Collier, Kenny Wheeler and his own group LYSIS, but also with freer improvisers such as the London Jazz Composers’ Orchestra, Evan Parker and Derek Bailey. On moving to
Australia in 1989, Roger formed austraLYSIS, and was recognized as a leading figure in progressive improvisation there. He has continued to evolve stylistically, bringing computer-interaction to the centre of austraLYSIS’ work since 1994, and first represented on the Tall Poppies CD ‘Present Tense’. Dean has made many recordings, performed in
30 countries, and continues to tour internationally. In 2015, for example, his work was presented in Australia, Norway and the USA. Roger appears on one of the 1000 albums included in the new Penguin Jazz Guide: The History of the Music in 1000 Best Albums (Morton and Cook, 2010), and is one of only two Australians to be a subject in both the Grove Dictionary of Music and that of Jazz. 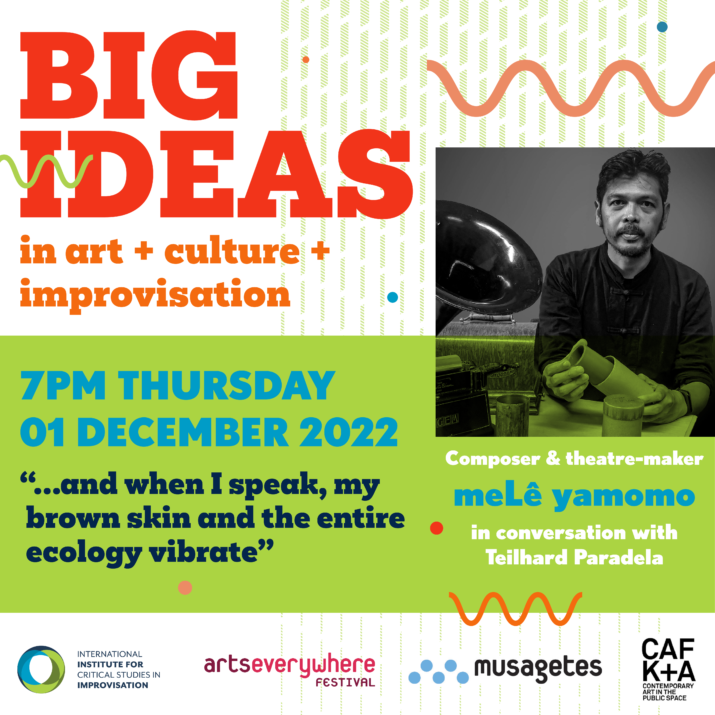 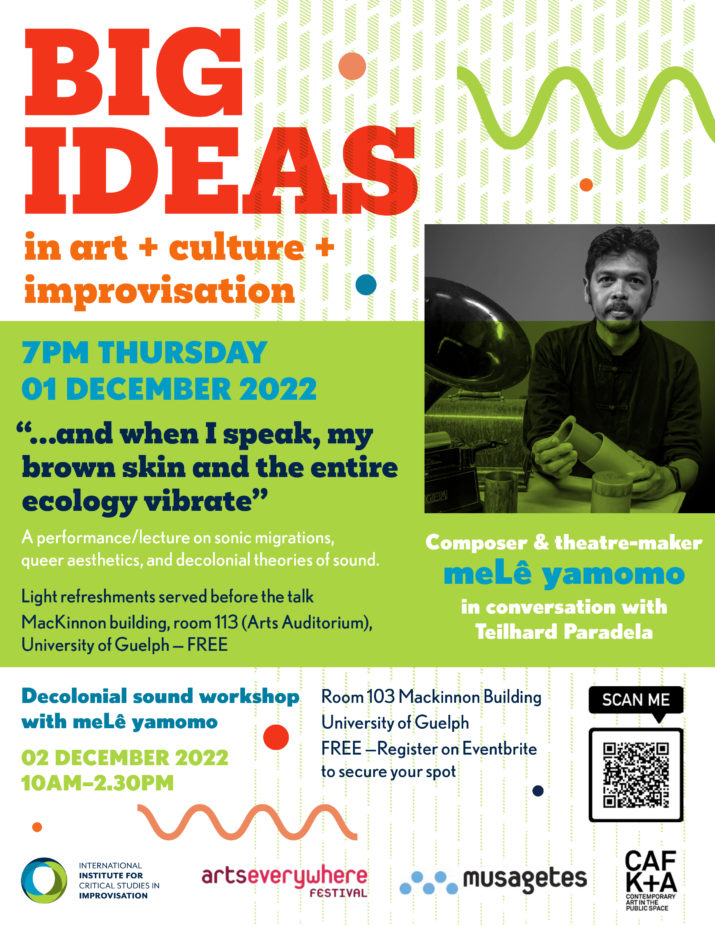 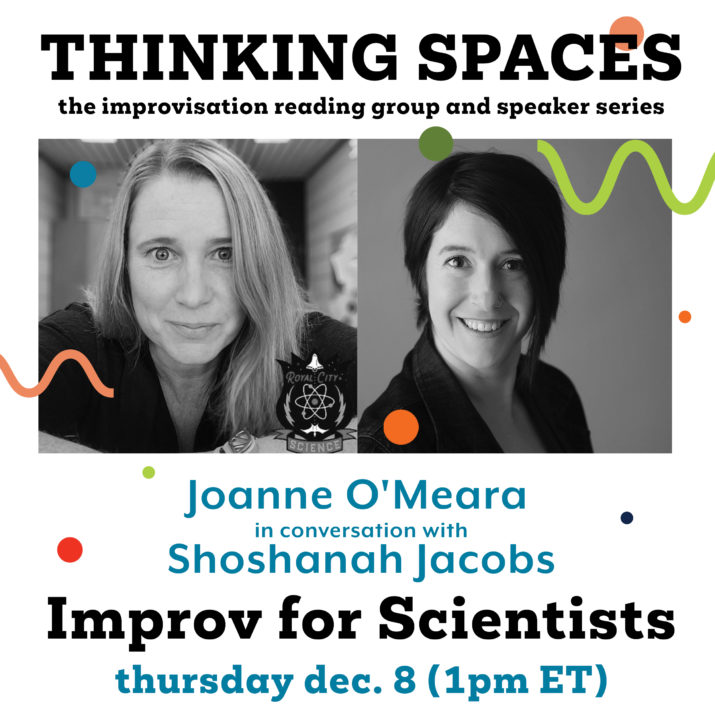