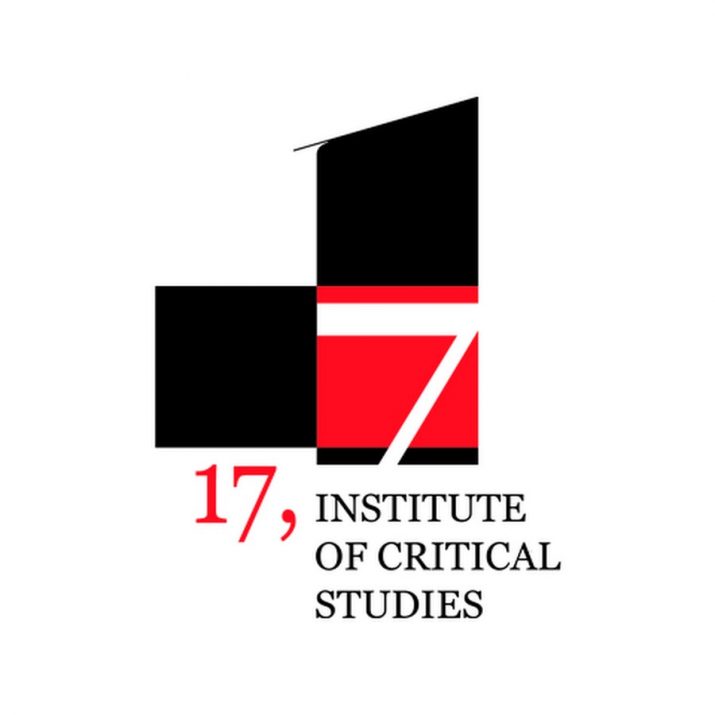 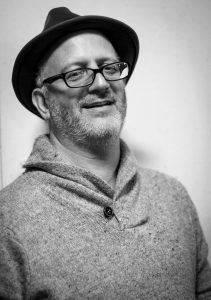 Benjamin Mayer-Foulkes (psychoanalyst and founder of 17, Institute of Critical Studies) will give a public talk for IICSI’s Thinking Spaces series on Wednesday, October 9, 2019 from 3:30-5:00pm in McLaughlin Library – University of Guelph, Rm 265.
Founded in 2001 in Mexico City, 17, Institute of Critical Studies sustains research, academic and editorial endeavours in a wide array of areas. Conceived as a Post-University, its practice of critique as concept and praxis, but primarily as social bond, has found echoes in the wider Spanish-, Portuguese- and English-speaking worlds. In this talk, Mayer-Foulkes, its founding director, a former Jazz pianist, and long-standing practicing psychoanalyst, will account for the structural part played by improvisation in the overall performance of this growing “silence-producing machine”, as he first imagined it.
Benjamin Mayer-Foulkes is a psychoanalyst and founder of 17, Institute of Critical Studies, which offers degree programs that accommodate innovative research in the fields of Literature, Philosophy, Art, Political Thought and Psychoanalysis. The Institute organizes two international colloquia per year in which all students converge. The Institute has a formal plan to extend all aspects of their critical work to the fields of “disability,” gender, law, management, cultural management, visuality, media, curating, translation, religion, history, violence and peace, urban and environmental studies.
+ Google Calendar+ iCal Export