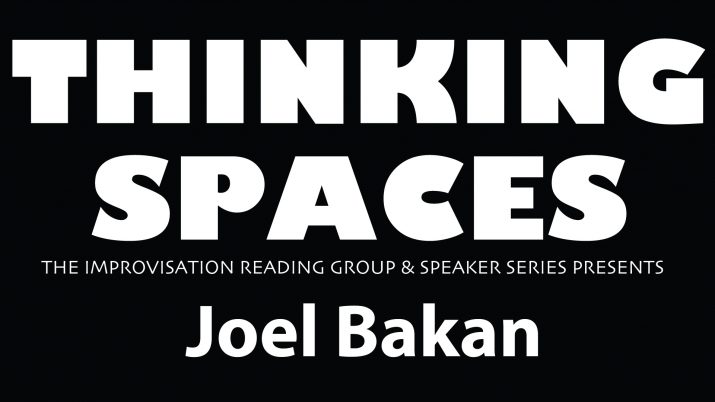 Thinking Spaces: The Reading Group and Speaker Series, together with the College of Arts, the Gordon S. Lang School of Business and Economics, and the School of English and Theatre Studies, presents Joel Bakan for a talk on his new film and book, The New Corporation on Friday, November 6th from 3-4:30 pm (EST), via Zoom. The talk will be followed by a moderated Q&A.

If you are interested in attending, please register online: http://bit.ly/tsJoelBakan

Joel Bakan is an author, filmmaker, and professor of law in the Peter A. Allard School of Law at the University of British Columbia. His work examines the social, economic, and political dimensions of law. He has won numerous awards for his scholarship and teaching, worked on landmark legal cases and government policy, and frequently served as a media commentator. Joel Bakan recently released his new film and book, The New Corporation: The Unfortunately Necessary Sequel (film)  and The New Corporation: How “Good” Corporations are Bad for Democracy (book). The new film has been described by Forbes Magazine as “the must-see documentary of the year.”

As always, Thinking Spaces is free and open to all members of the campus and community.

Thank you to the College of Arts and the Gordon S. Lang School of Business and Economics for sponsoring this event! 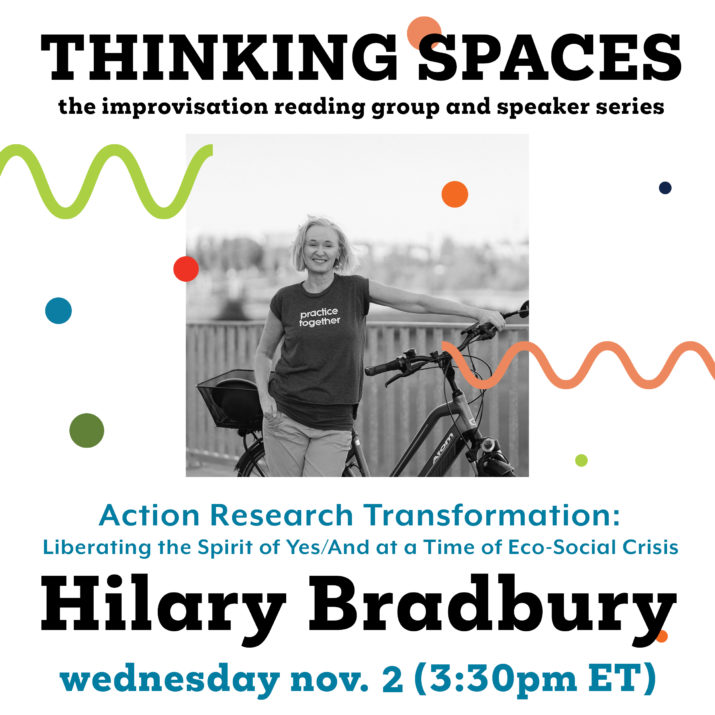 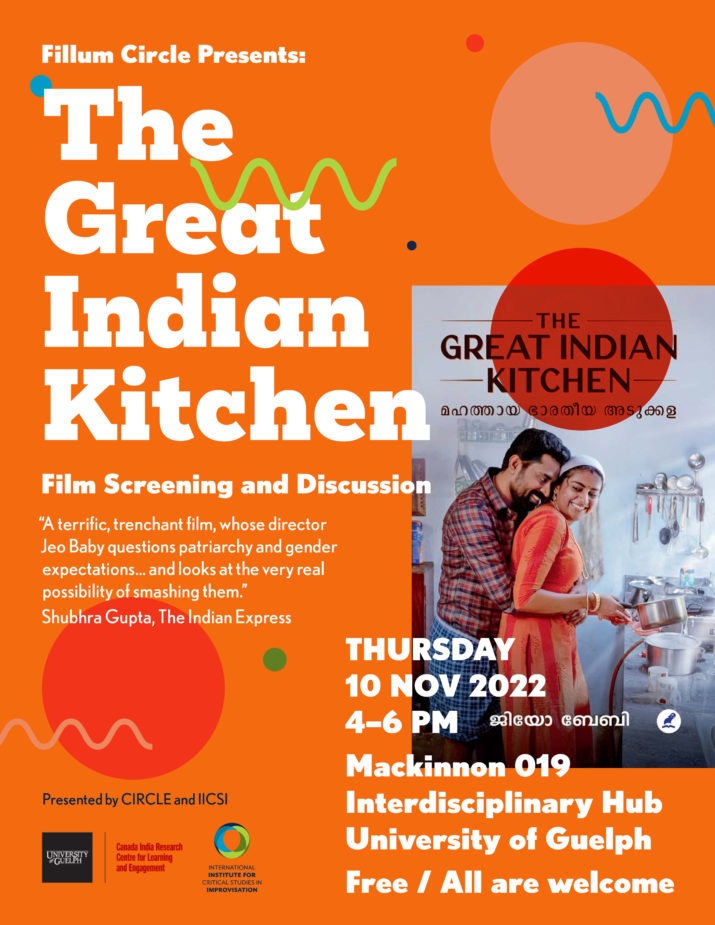