Thinking Spaces: Music and Dance as Community Building and Treatment for Trauma 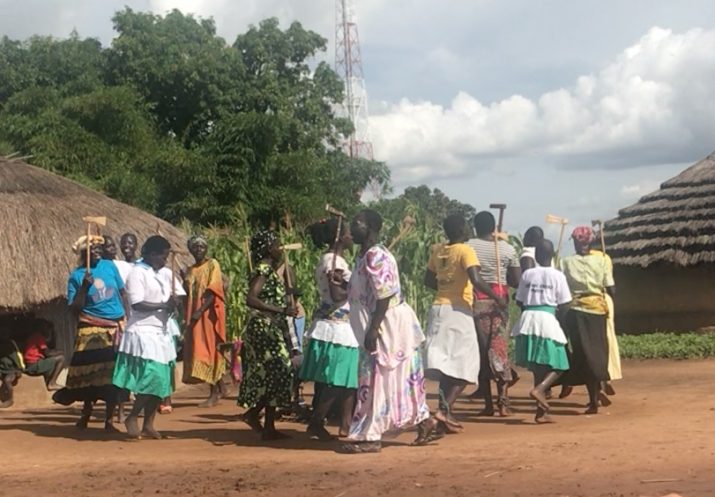 Many people in northern Uganda have been severely affected by the years-long conflict between the government and rebel forces. Those lucky enough to return to their home villages often found themselves alone, family gone, home and land taken. Some of these internal refugees have settled in the village of Ayac and have formed an association for learning and presenting traditional music and dance. While they still struggle to find land to grow crops, they have found  community and the music-dance activity has become very important for their trauma recovery.

SOFAM faculty member and IICSI Researcher, Jim Harley presents on the efforts of internal refugees affected by the years-long conflict in Northern Uganda who have formed an association for traditional music and dance, which has become an important part of their trauma recovery.