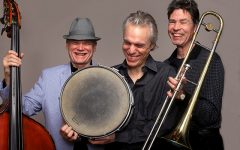 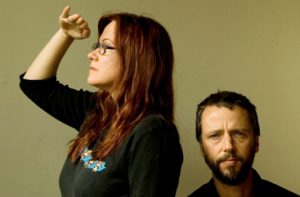 Artistic Director Scott Thomson has produced the first and second in a series of ten podcasts in which he discusses and plays the music of the superb artists and groups that are part of this year’s program. The first podcast features the groups sharing the Saturday, September 16th double-bill at Cooperators Hall, River Run Centre: BassDrumBone and MendHam. The second features the artists on the September 15th double-bill program, John Butcher / Thomas Lehn / Matthew Shipp and Peggy Lee’s Octet, Film in Music. New podcasts will be made public weekly for the ten weeks leading up to the festival.