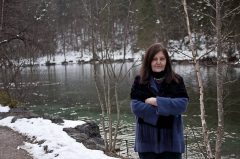 It is with great sadness that IICSI shares the news of the passing of Dr. Jo-Ann Episkenew on February 18, 2016. As Director of the Indigenous People’s Health Research Centre and a member of the IICSI research team, she has been a generous thinker, friend, and colleague to many. Our thoughts and hearts are with her family and friends at this difficult time. 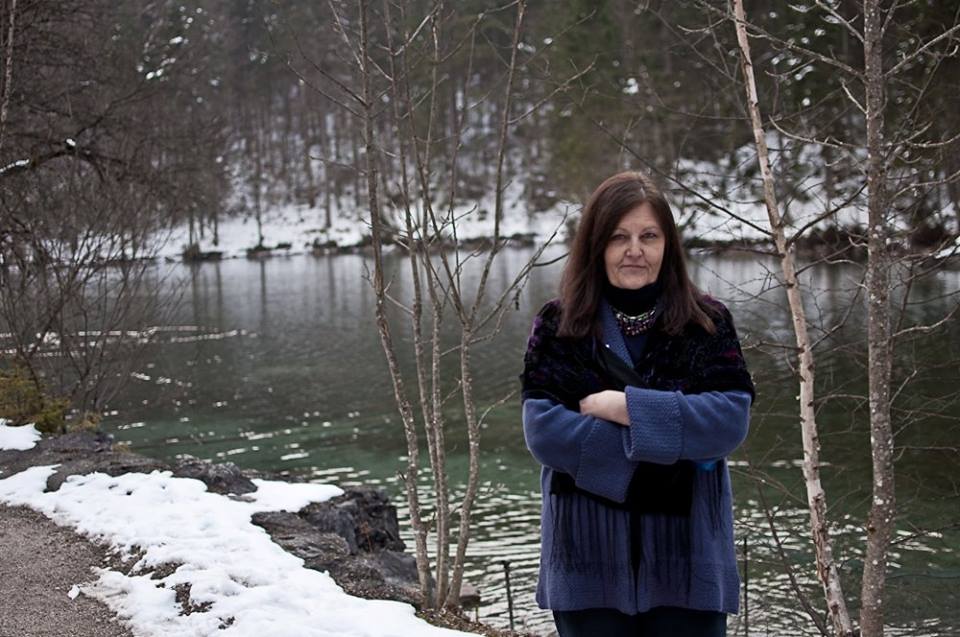 Promoting wellness among youth and healing through Indigenous knowledge and arts, with her team she was committed to exploring connections between physical activity and suicide amongst Indigenous youth in Saskatchewan.

Her book Taking Back Our Spirits: Indigenous Literature, Public Policy, and Healing (2009) received the 2009 Saskatchewan Book Award for Scholarly Writing and the 2010 First Peoples Writing Award. Taking Back Our Spirits “traces the link between Canadian public policies, the injuries they have inflicted on Indigenous people, and Indigenous literature’s ability to heal individuals and communities.”

Active in her community, Jo-Ann was a member of the Boards of Directors of the Aboriginal Health Research Network, the Lung Association of Saskatchewan, and the Lung Health Institute of Canada. She was also a member of the Regina Riel Métis Council.

Dr. Episkenew was a 2015 YWCA Women of Distinction Lifetime Achievement award winner and the 2016 Inspire Awards honouree for Education.