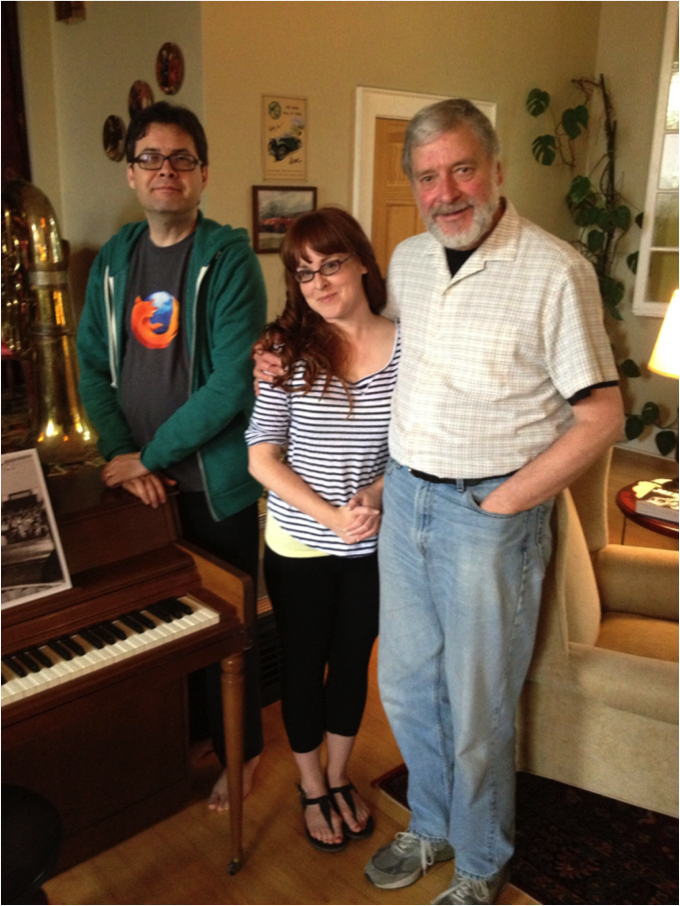 Don Thompson, born January 18, 1940 in Powell River, British Columbia, had piano lessons as a child, and learned to play string bass and vibraphone in his teens. Moving to Vancouver at the age of 20, he began a professional music career, playing with jazz musicians Dave Robbins, Fraser McPherson, Al Neil, and Chris Gage. In 1965, with fellow Canadian Terry Clarke, he moved to San Francisco to join the John Handy Quintet, during which time he began a long association with guitarist Sonny Greenwich. Based in Toronto since 1969, Don Thompson has had a long career playing, touring and recording with Rob McConnell, Ed Bickert, Moe Koffman, Jim Hall, George Shearing and many others, as well as mentoring and collaborating with several younger generations of creative musicians. Still actively teaching at Humber College in Toronto, as well as creating new projects with musicians such as Phil Dwyer and Reg Schwager, Don Thompson continues to set the standard for Canadian jazz artists: not only for his instrumental ability and musical knowledge, but for the breadth of his artistic vision and the generosity of his spirit.