Canadian jazz artist Paul Bley, who died January 3 at the age of 83, was an improvising pianist, and proudly so. “In jazz, the composers were generally inept pianists,” he said with characteristic humour in his 1999 autobiography Stopping Time, “which is why they had to become composers. In short, a composer is just somebody who can’t play in real time.”

Born in Montreal in 1932, Bley was a true prodigy in the city’s busy live music scene, leading ensembles of adult players by the time he was in his early teens. In the early 1950s, he was one of the founders of the Jazz Workshop, which gave him first-hand experience playing with American jazz artists, including Charlie Parker, and in 1953 he moved to New York City and never looked back. A residency in Los Angeles in 1959, with his first wife composer/arranger Carla Bley (née Borg), exposed him to the music of Ornette Coleman and Don Cherry, and he returned to New York with a greater appreciation of the many possible improvisational premises that music has to offer. After playing in the groundbreaking Jimmy Giuffre Trio with clarinetist Giuffre and Steve Swallow, as well as with Charles Mingus, Don Ellis and Sonny Rollins, in 1964 he was a founding member of the Jazz Composers’ Guild with Bill Dixon, Roswell Rudd, Sun Ra, Archie Shepp, Mike Mantler and others. Later in the decade, with his second wife singer/composer Annette Peacock, he pioneered  the use of the Moog synthesizer in a jazz setting. 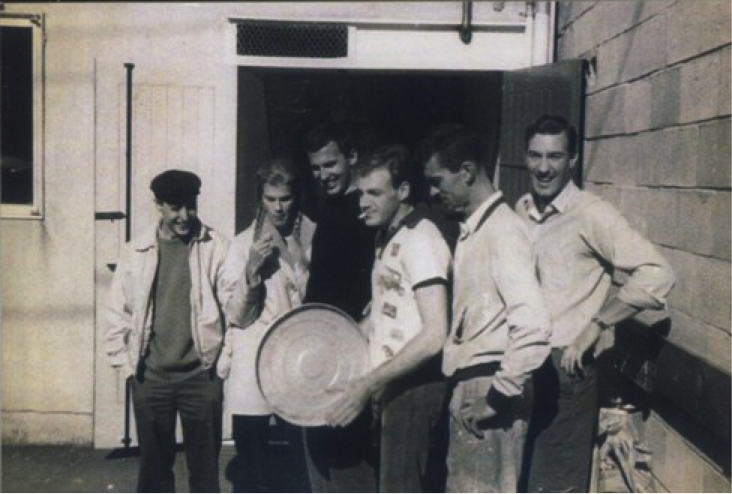 In the 1970s, even as he and his third wife, video artist Carol Goss, founded the Improvising Artists record and video label, Paul Bley launched a long career playing solo piano, and continued to record prolifically. “Improvising is really a snapshot of who you are the month you make the record. In that snapshot, as in all snapshots, you never look the same as you did last year. When I go onstage to play solo, I don’t get stuck. I can play for an hour, an hour and a half, with a repertoire or without a repertoire. I have so much to draw upon now that I really don’t worry about it.” Bley’s work influenced several generations of improvisers, especially pianists such as Keith Jarrett. He was featured in the 1981 documentary Imagine The Sound, and a 2008 radio interview with fellow pianist Renee Rosnes is accessible on the CBC’s website.