AUMI Consortium News: “Do You AUMI?” 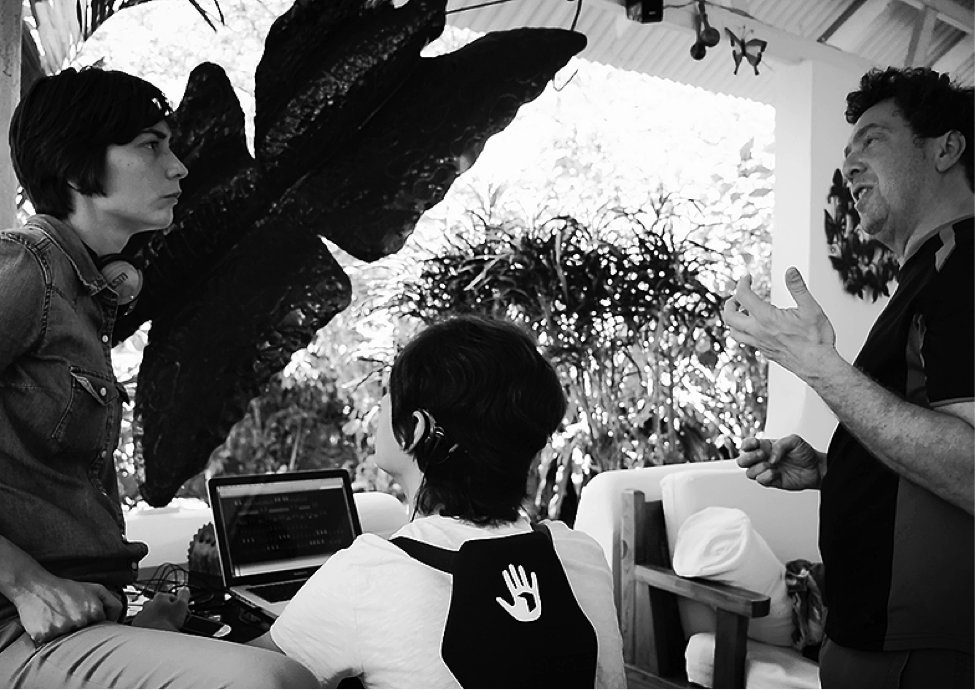 August 31 at Rensselaer Polytechnic Institute, the AUMI/EMPAC/ARTs Department seminar, “New Instrumentation for Performance” included Maria Batlle and David Rothenberg. Directed by Pauline Oliveros, in collaboration with EMPAC guest artist Tarek Atoui, the seminar is devoted to enabling the hard of hearing and deaf to participate in music making.

AUMI-McGill: At the MacKay Centre School, five McGill MSc students from the School of Physical and Occupational Therapy have completed a manual for the use of AUMI in pedagogic and therapeutic settings, as well as a literature review related to AUMI and other adaptive instruments. In addition, researchers at McGill have designed a light-feedback system for AUMI’s laptop version. Writes Eric Lewis, “We have just completed negotiations to use AUMI at next year’s Jazz Festival at the Montreal Jewish Hospital, teaming with their in-house music therapist, and with the dept. of Child Psychiatry.”

AUMI-KU InterArts and Independence Inc., a community resource center of the Lawrence, Kansas disability community, is partnering with the Lawrence Public Library’s new Sound/Vision Studio to offer AUMI jam sessions and recording sessions for the local community. “Do You AUMI?” is the tagline developed by Ranita Wilks for attracting improvisers to the first meeting October 14.

A new version of the AUMI iPad App is now available on iTunes. AUMI 1.1.2 offers greater compatibility with iOs8, and all previous customers should be able to upgrade.