In Canada’s October federal election, Canada ushered in a new Liberal government, and a new prime minister, Justin Trudeau.Here at the International Institute for Critical Studies in Improvisation, we are pleased to announce that IICSI team member and McGill law professor David Lametti was elected as an MP in the LaSalle-Émard-Verdun riding of Montreal. 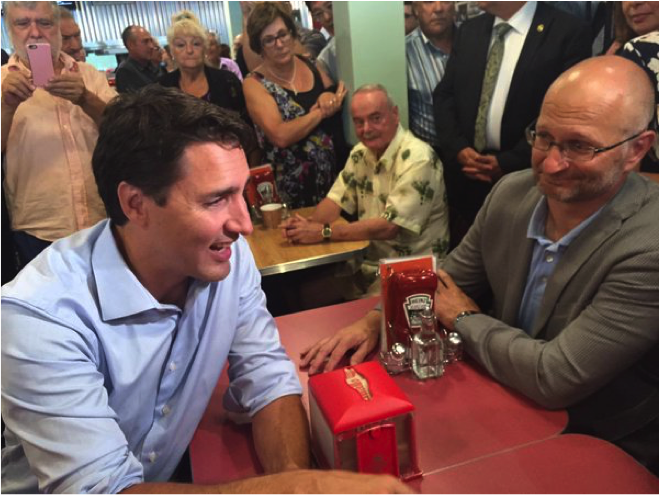 David is a Professor in the Faculty of Law, McGill University, specializing in property, intellectual property as well as private and comparative law. He is also a member of McGill University’s Quebec Research Centre of Private and Comparative Law, and has taught at the university level in French, English and Italian. 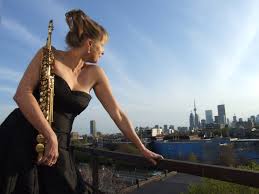 received the (Ontario) Premier’s Award for Excellence in the Arts. An internationally acclaimed flutist, saxophonist, pianist and composer, Jane won the Individual Artist Award, the latest of many awards she has received throughout her career, including multiple JUNO awards, a Canadian Urban Music Award and a Diamond Jubilee Medal. Her Guelph residency is documented in the multimedia publication things that you hope a human being will be.