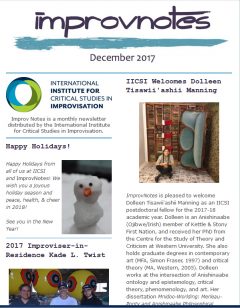 Improv Notes is edited and written by David Lee and assembled by administrative assistant Rachel Collins. If you have anything improvisation related that you would like included in the newsletter, please send an email to [email protected]. 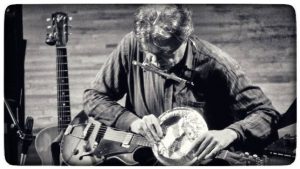 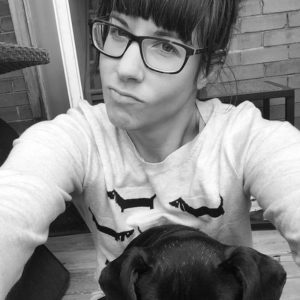 On December 1st, Thinking Spaces premiered Kimber Sider’s documentary Musical Improvisation at Land’s End/Coin-du-Banc en folie. Shot at the inaugural Musical Improvisation at Land’s End (MILE) summer camp on the Gaspé Peninsula in August 2016, the film speaks to the transformative impacts of practicing musical improvisation in this special corner of the world. The camp brings together musicians of diverse ages and abilities in an inclusive and supportive environment, nurturing and developing musical improvisation as a vital model of arts-based community-making. The third annual MILE camp will take place August 4-11, 2018. 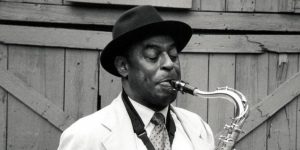 On November 29th, Princeton University screened the 2014 documentary The Sound Before the Fury about the making of saxophonist / composer Archie Shepp’s Grammy-nominated album I Hear the Sound: Attica Blues Live. The film showing was followed by a conversation between Archie Shepp and writer Greg Tate. Several days later on December 2nd, Jazz at Princeton University’s Creative Large Ensemble, led by Darcy James Argue, joined Shepp and vocalist Amina Claudine Myers to perform music from the album. 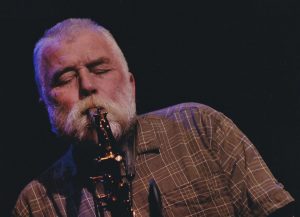 Saxophonist Peter Brötzmann, a key figure in the emergence of European improvised music, performed at the Guelph Jazz Festival in September 2017. Mack Furlong’s interview with Brötzmann was part of a recent episode of Rachel Elliott’s “Sound It Out” radio program on CFRU 93.3 FM. The interview reveals, in Elliott’s words, “a view of improvisation that is more agonistic than we sometimes like to acknowledge.”