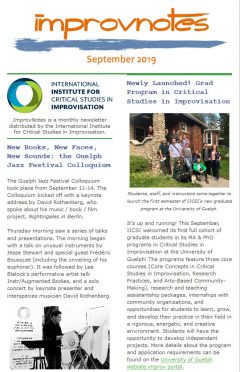 A recent NPR article by New York University’s Maureen Mahon celebrates the influence of Bessie Smith. “The appeal of this persona and the vocal approaches that created it were powerful,” Mahon writes. “Smith’s artistry, communicative power and public appeal anticipate that of Beyoncé, a singer whose capacity to articulate the longings, frustrations and passions of African American women with tremendous vocal dexterity and onstage polish are a latter-day manifestation of the Empress of the Blues.” 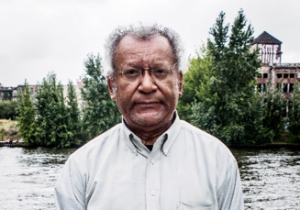 Over the past two decades, the Miller Theatre at Columbia’s School of the Arts has had considerable success with their Composer Portraits series. “Like a retrospective in the art world,” executive director Melissa Smey explains, “a Composer Portrait offers the kind of snapshot that allows you to go deep into the composer’s sound world. You might decide that you don’t like it, but, after four or five pieces, you at least have a foundation on which to base your judgment.” Having presented composers such as Annea Lockwood, Dai Fujikura, Vijay Iyer, and Pierre Boulez, June’s 2020 Composer Portraits will focus on composer / improviser / theorist / educator Anthony Braxton, in conjunction with the TriCentric Foundation’s celebration of the artist’s 75th birthday, Braxton75. 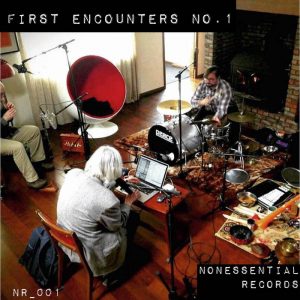 IICSI Research Associate Rob Wallace announces that The Interference Series, an organization presenting experimental and improvised music in Flagstaff, Arizona, has just launched a record label: Nonessential Records. Based on the concept that none of us is limited to a primal “essence” (such as race, gender, etc.) but also that forms of music including experimentation, improvisation, etc. are often relegated as non-essential by mass society, Nonessential Records hopes to bring creative, interesting, and inspiring sounds to global ears! The inaugural release, “First Encounters No. 1”, features Jaap Blonk, James Falzone, Owen Davis, and Rob Wallace. Visit the bandcamp site online.