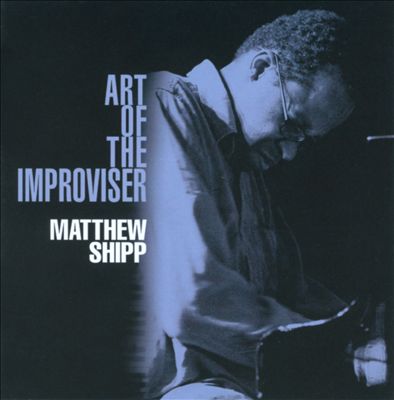 “It is listening to Matthew Shipp’s work that has always been a reminder to me that real Jazz music, no matter how refined or complex it can be, relies primarily on guts. Jazz, invariably, is a visceral and raw endeavor, often making Rock music seem soft in comparison. For the player and the listener, alike, it is a total experience.” -Henry Rollins

Pianist Matthew Shipp is a contemporary iconoclast of the jazz tradition; his music embodies the jazz cadences of pianists like Monk and Evans, brilliantly filtered through his unique musical personality and forward thinking. Few artists possess the raw technical command that Shipp does of the piano, as he dances among clouds of sound through dense chording, displaying a flair for mixing the melodic with the abstract, the classical with the free, blending assorted atonal qualities with an unmatched alacrity of emotion on the piano’s 88 keys. On numerous occasions, Shipp has cited private lesson with Dennis Sandole (who also taught John Coltrane) as crucial to his musical development. After these private lessons, Shipp attended the New England Conservatory of Music for two years. But it wasn’t until his move to New York City in 1984, when Shipp met free jazz luminaries like William Parker, that he gradually began to make a name for himself in the avant-garde music world.

Since the early 1990s, Shipp has been incredibly active, appearing on dozens of albums as a leader (I count over 50 records released under his name), sideman, or producer. While earlier in his career Shipp was primarily associated with free jazz, his recent efforts, particularly since the 2000s, foray into contemporary classical music, electronica, and hip-hop, as in the unique collaboration—fully in the nature of experimentation—with hip-hop collective Anti-pop Consortium on Antipop vs. Matthew Shipp. Shipp’s music remains distinctive and encapsulates, as Henry Rollins describes, the “visceral and raw endeavor” of great jazz music.

As Shipp tells Paul D. Miller (DJ Spooky) in an interview, jazz is something you cannot control, codify and disseminate along a clear linear historical narrative, citing a jazz figure like Wynton Marsalis as someone who thinks this way (he calls Marsalis a “blockhead”). Rather, Shipp views jazz “theoretically to be a melting pot for everything, and it’s an exciting language, because it’s open to, or supposed to be open to all the possibilities of world music, all rhythms […] I just want to go out into space, like Sun Ra did, and be free to explore all world musics and all outer space musics. And if that means using computers, programmed beats, if it’s a funk drummer, if it’s me screaming! I want to be free to try to put it all together in the same puzzle.” Such exploration is heard in his recordings for Thirsty Ear’s ongoing Blue Series, which cross-pollinates jazz with active electronic and DJ cultures. Shipp’s musical catalogue is far too vast to cover here, but the fact that his recent solo piano effort, Piano Sutras (2013, Thirsty Ear) continues to reveal new musical dialogues, and the process of Shepp’s in the moment thinking, it is safe to say that Shipp will continue to push the tradition of jazz forward. Have a listen to a few tracks from the profound and poetic Shipp below: 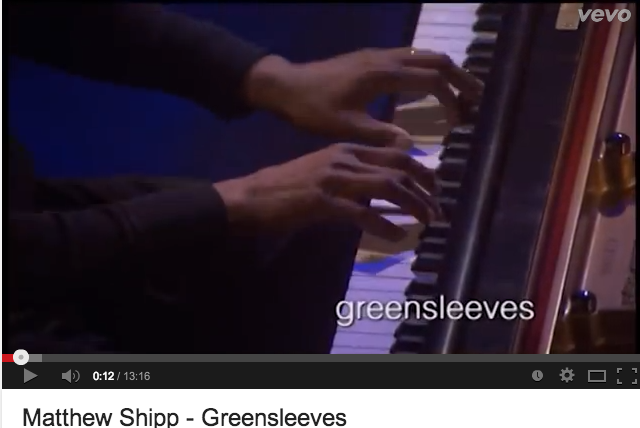 A live version of “Greensleeves” and more… 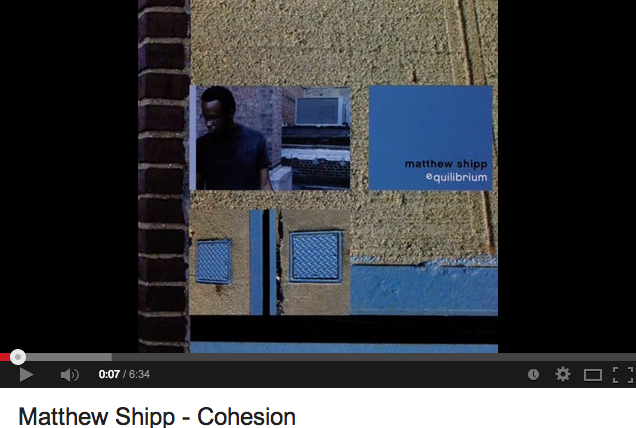 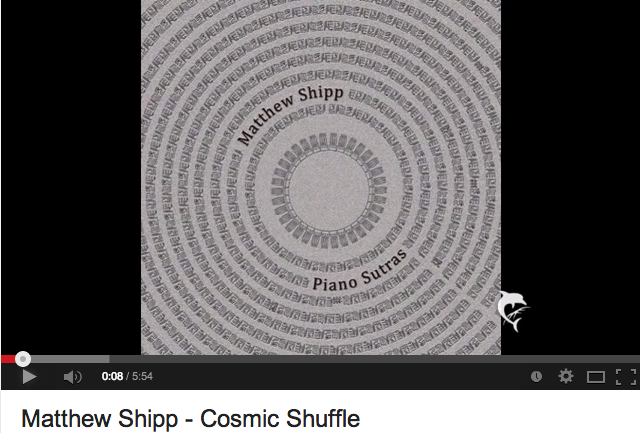