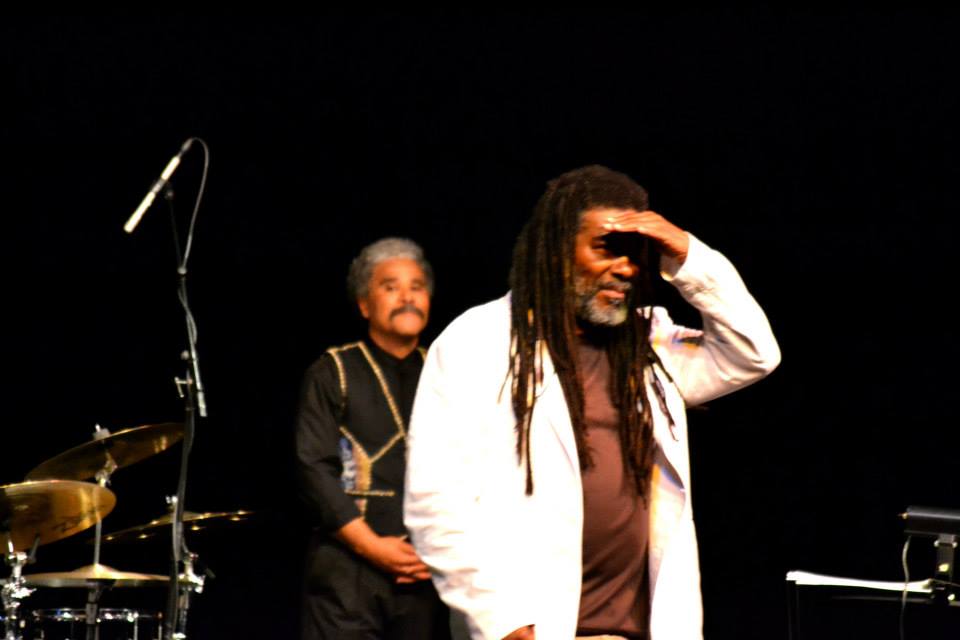 Wadada Leo Smith is a trumpeter and mercurial composer working at the edges of avant-garde jazz and free improvisation. Perhaps the rightful heir to Miles Davis, Smith is known for his introverted style of playing and his incredible use of space. In the 1960s he gained experience performing in R&B groups, later playing in the military, and in 1967 he was a member of Chicago’s AACM, going on to form his own group, New Dalta Ahkri, playing with such free jazz luminaries as Henry Threadgill, Anthony Davis, Oliver Lake, and Anthony Braxton, among others. He was one of three finalists for the 2013 Pulitzer Prize for Music for the incredible American civil rights-era odyssey, Ten Freedom Summers (2012). 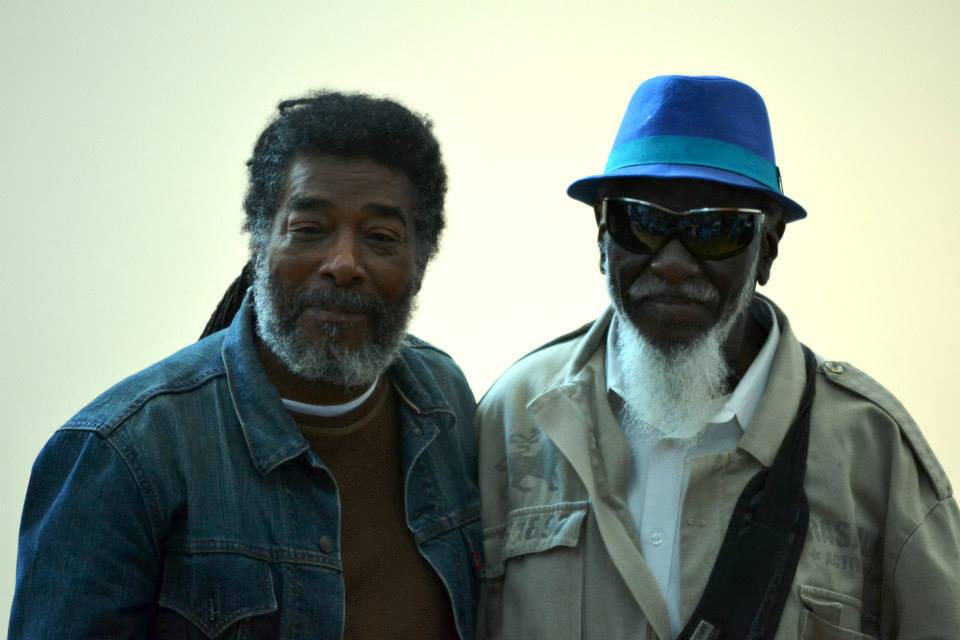 At 273 minutes the four-disc box set, Ten Freedom Summers, is an epic free jazz/classical/astral work that rightfully belongs in the jazz lexicon alongside Max Roach’s Freedom Now Suite, or Ellington’s Black, Brown, and Beige. Ten Freedom Summers, evokes the civil rights movement through a series of freedom motifs and dedications, including a piece dedicated to Emmett Till, the Dred Scott case, the black church, Rosa Parks, and moves forwards (or backwards) to September 11th. Smith can shift the focus on an entire improvising ensemble at the sudden sound of a single note. While Ten Freedom Summers is meticulously composed, Smith wrote improvised elements into his masterwork, which could be heard by Smith and his Golden Quartet during their performance at this year’s 20th Anniversary Guelph Jazz Festival (GJF) in moments of atomized energy. Sections of Ten Freedom Summers were performed at the GJF with Smith’s Golden Quartet of Anthony Davis on piano, John Lindberg on double bass, and Anthony Brown on drums.

Have a listen to “Martin Luther King, Jr.” by Wadada Leo Smith from Ten Freedom Summers. Also, check out the Golden Quartet’s “Rosa Parks” (excerpt), from the album Tabligh.