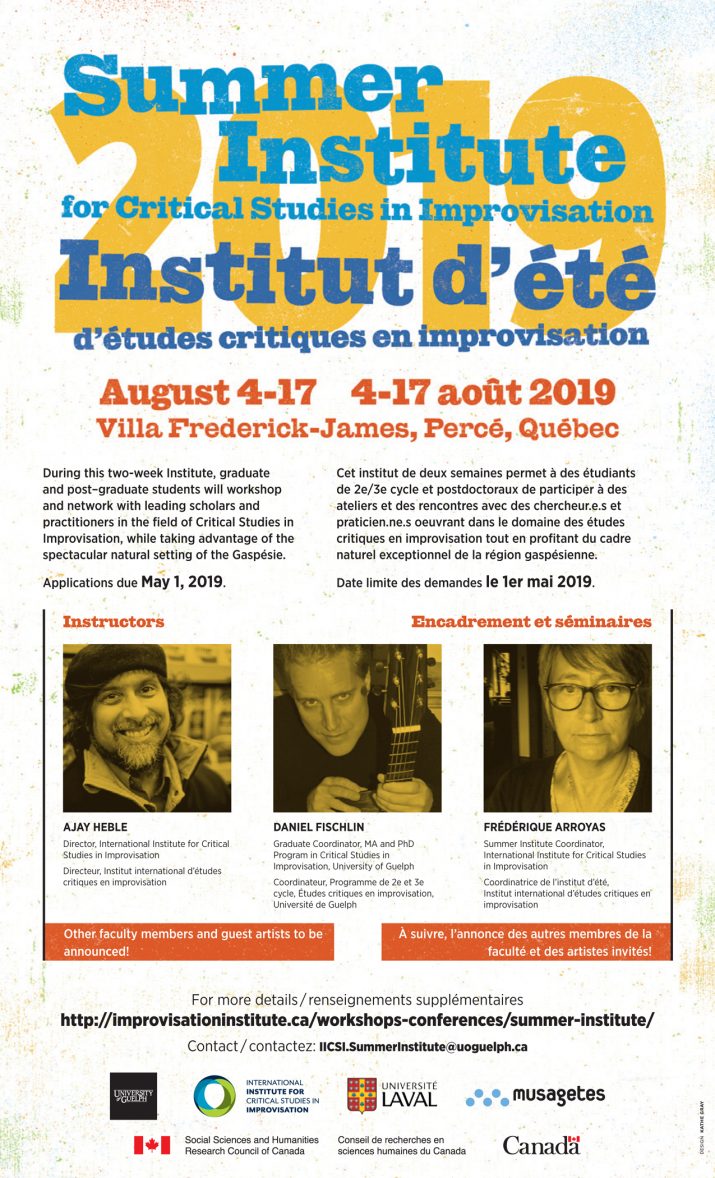 Visit our Summer Institute pages for more information or to apply.