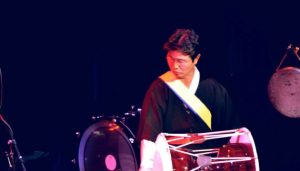 From August 15th, 2014 through January 15th, 2015, Dong-Won Kim (along with his wife, Ju-Hyung) was embedded in the Guelph and Waterloo communities. Dong-Won connected our communities with profound experiences of improvised music making and dance; provided memorable, positive moments with participants and the broader community through experimentation and reflection; and presented his work throughout the residency and as part of a final, culminating performance with community partners. In fact, Dong-Won’s residency included a fully packed roster of events and activities, highlighted in the detailed schedule below.

Our fourth year’s residency was a resounding success, due to Dong-Won’s ability to connect with a wide variety of participants – professional and amateur musicians, youth, students, faculty, large-scale ensembles, dancers, and others with a keen interest in the field of improvisation. Despite a demanding workload that spanned two distinct cities, Dong-Won was extremely successful in sharing his knowledge of Korean traditional music and dance with the broader community. 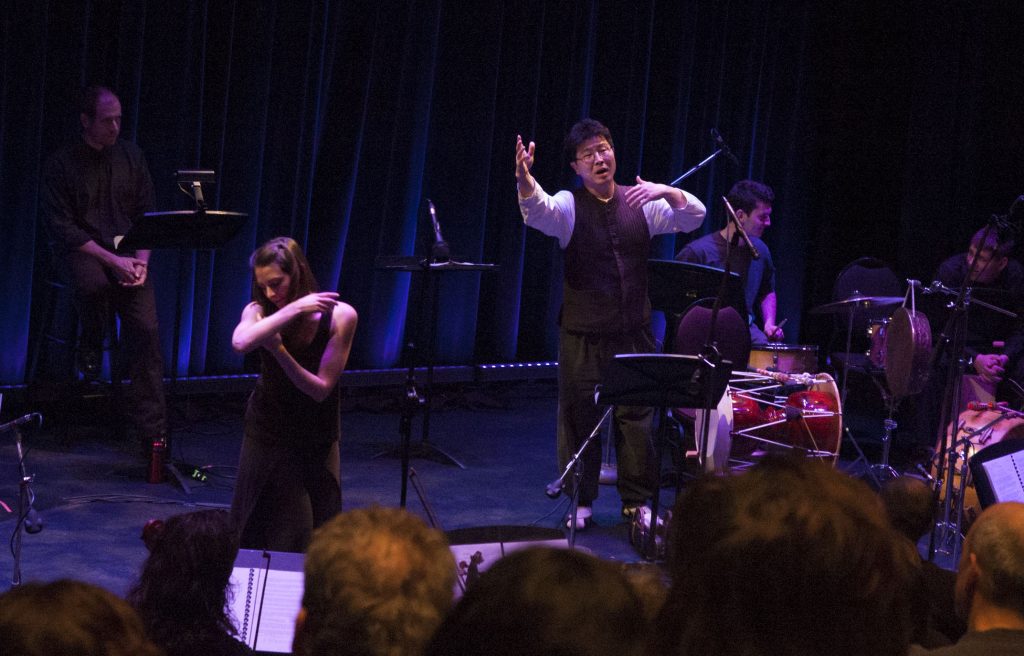 Dong-Won Kim is a Korean percussionist, vocalist, composer, and improviser. He has studied Korean traditional music since 1984, including farmers’ drumming and dance, shaman music, and Pansori accompaniment. Dong Won Kim is an internationally recognized master of his form who has performed at the United Nations General Assembly Hall as a member of Yo-Yo Ma’s Silkroad Ensemble Project. Dong-Won has taught at various institutions internationally including Harvard University, the Musikak-Ademie Basel, Switzerland and currently teaches music as a professor of Wonkwang Digital University in Korea.

The Ding-Dong sessions were free and open to the public and participants and audiences of all kinds were welcome. All sessions were held at 46 Essex Street, Guelph, in the Silence space. Please see below for a list of dates and times. 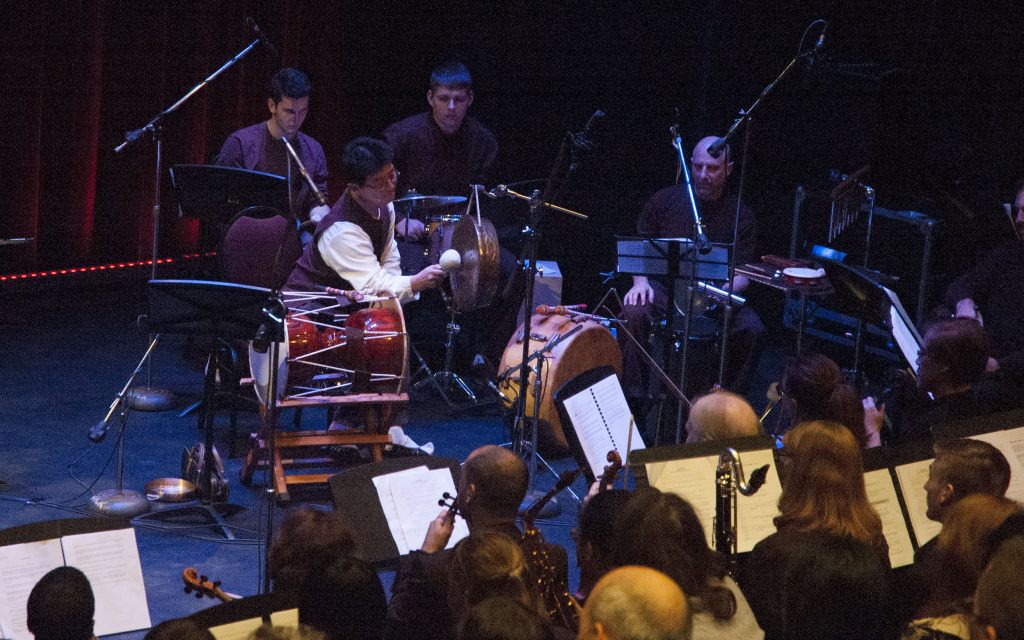 The Improviser-in-Residence Program is a collaborative partnership of Musagetes, the International Institute for Critical Studies in Improvisation (IICSI), and the Laurier Centre for Music in the Community bringing improvising musicians into meaningful, sustained contact with local residents of all ages and musical persuasions in Guelph and the surrounding areas.