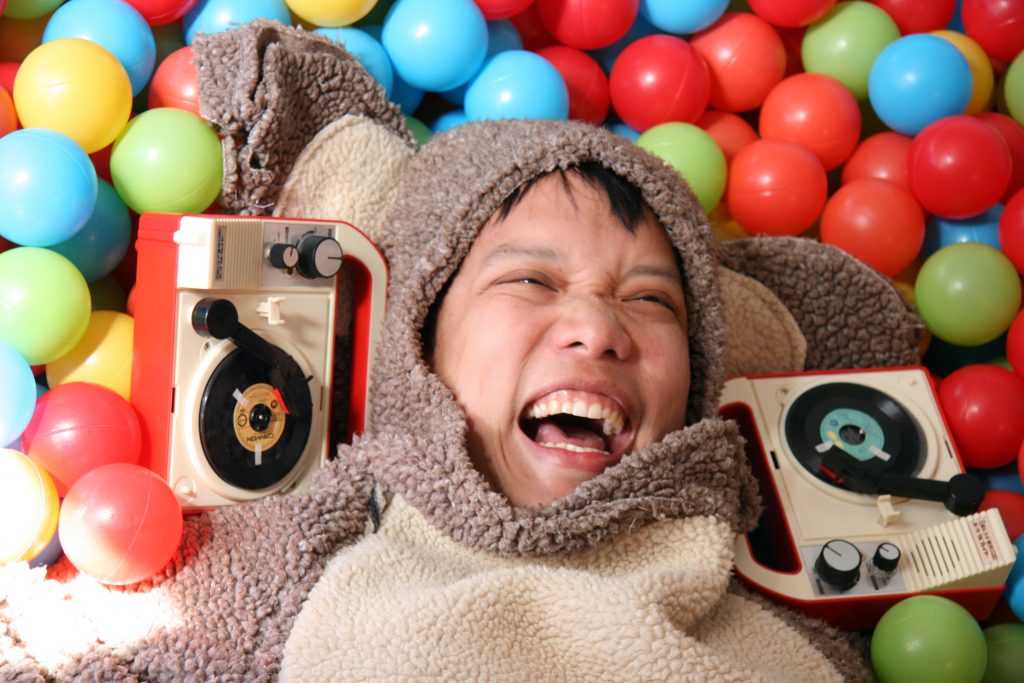 Kid Koala is a world-renowned scratch DJ, music producer, and award winning graphic novelist. He has released four solo albums on Ninja Tune, the most recent being 12 bit Blues. He has also released two graphic novels: Nufonia Must Fall and Space Cadet.

Kid Koala has toured with the likes of Radiohead, the Beastie Boys, Arcade Fire, Money Mark, A Tribe Called Quest, Mike Patton, DJ Shadow, and The Preservation Hall Jazz Band. He has contributed to scores for the films Shaun of the Dead, Scott Pilgrim vs. The World, Looper and The Great Gatsby. He has composed music for The National Film Board of Canada, the Cartoon Network, Sesame Street, and Adult Swim. He has also been commissioned to create music for runway shows for Belgian fashion designer Dries Van Noten.

IICSI is thrilled to present Kid Koala in Guelph as part of the 2016/17 Improviser-in-Residence Program!