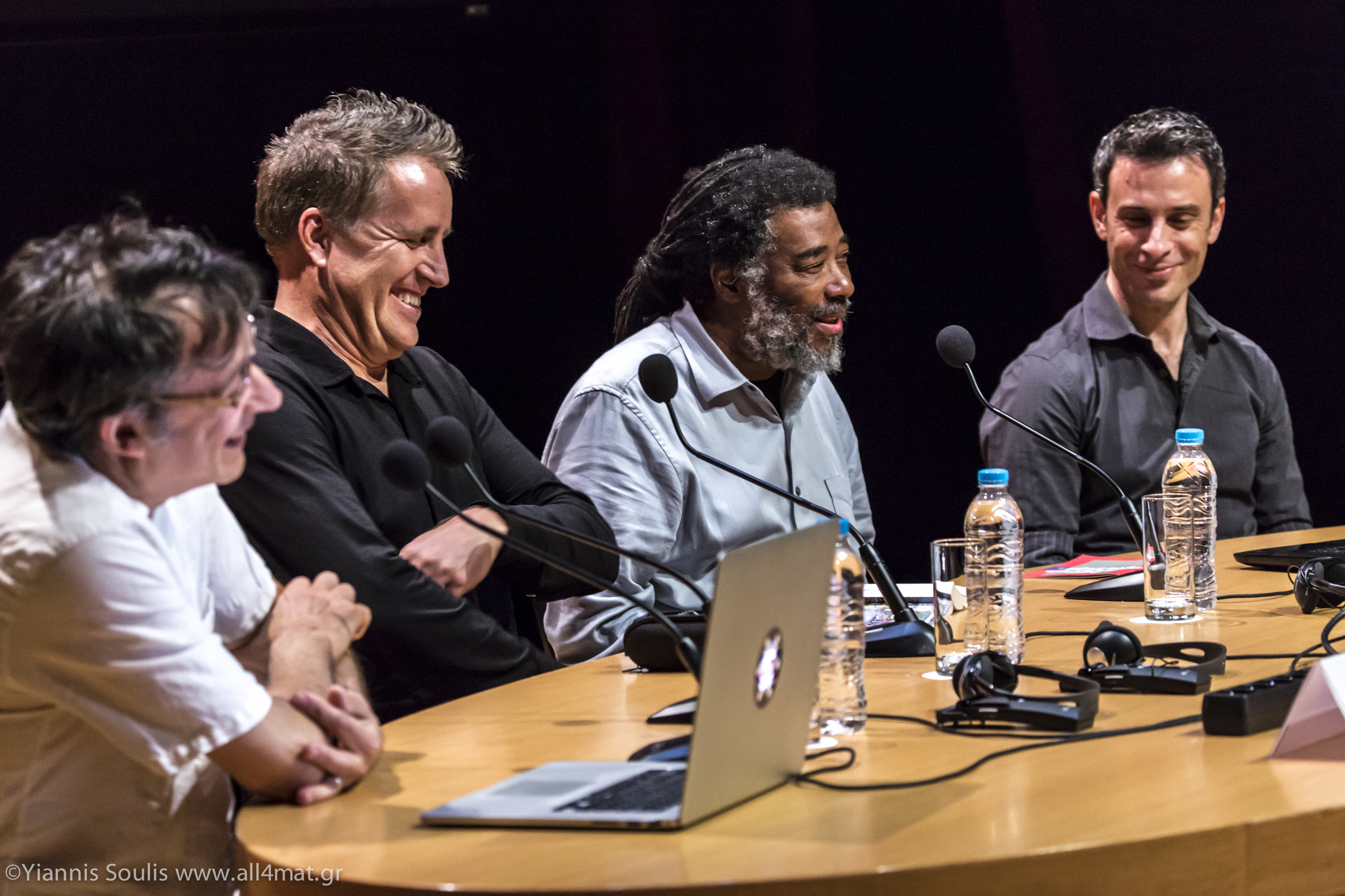 “Sounding Possibilities: Improvisation and Community Action” is the title of a symposium that took place November 1 and 2 in Athens. A joint production of IICSI and the Onassis Cultural Centre, Sounding Possibilities was an interdisciplinary colloquium focused on contemporary improvisatory practices in music, music education and the performing arts, as well as on new forms of social and political action.

The symposium featured a showing of … in a non-wimpy way, a film on contact improvisation pioneer Steve Paxton by Bojana Cvejić and Lennart Laberenz and available online here.