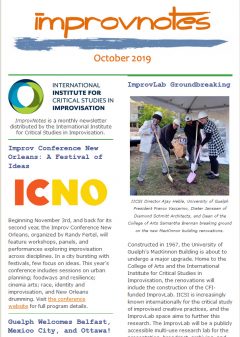 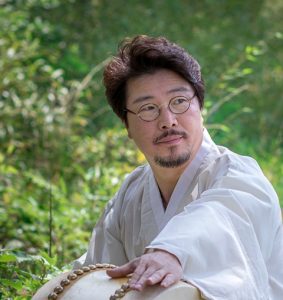 Korean percussionist, vocalist, composer, and improviser Dong-Won Kim presented a talk, “The Nature of Improvisation from a Traditional Korean Perspective,” at the University of Guelph’s McLaughlin Library on October 18. An internationally recognized master of his form, Dong-Won is a member of YoYo Ma’s Silk Road Ensemble and a professor at Wonkwang Digital University in South Korea. No stranger to Guelph, Dong-Won Kim was IICSI’s 2014 Improviser-in-Residence, where he ran a series of “Ding-Dong” workshop sessions and mounted the large group improvised performance, When Rivers Meet. 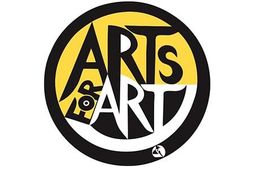 The support of Patricia Parker and William Parker is warmly acknowledged in an Aarhus University MA thesis by Danish scholar Tina Burova. Improvising Equality “explores how a collective of Free Jazz artists and the organization they are closely associated with—Arts For Art—take the values they find in the genre of Free Jazz and its main principle, improvisation, as the inspirational basis for ways of organizing their community.” 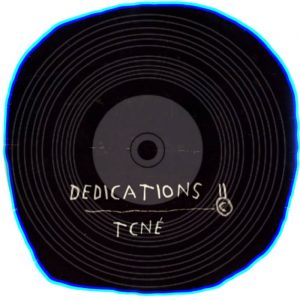 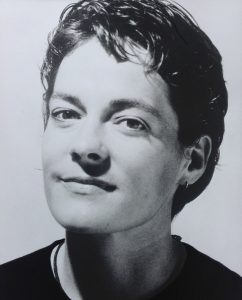 Recent IICSI postdoctoral fellow Teresa Connors was a featured artist at September’s St. John’s Hold Fast Festival, Newfoundland and Labrador’s longest running contemporary arts festival. Dr. Connors partnered with festival organizers and members of the Strategic Operations Office at Signal Hill Campus (SHC) to exhibit her work From the Edge and to present workshops in her discipline of creative code.