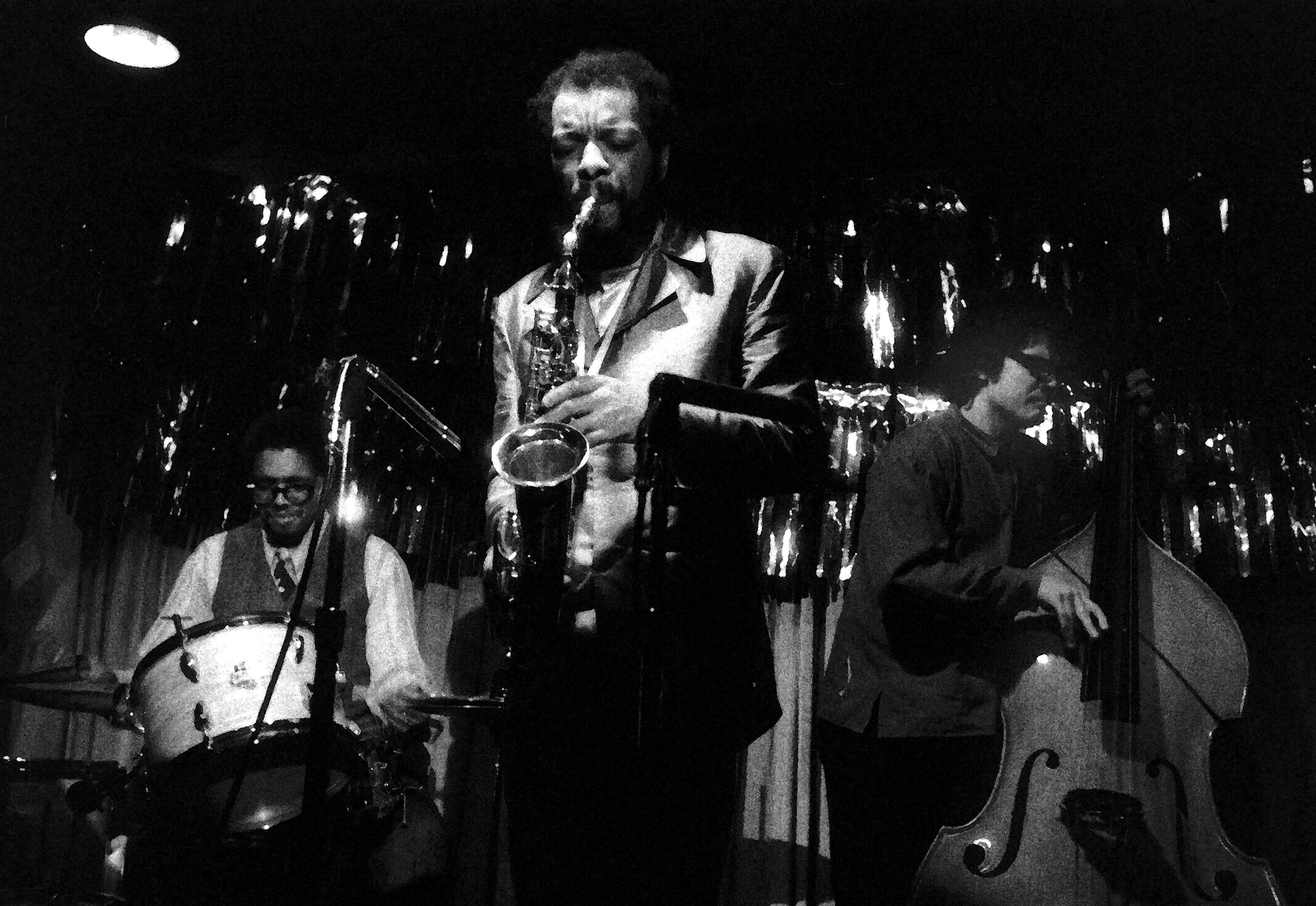 There are many more books to be written about Ornette Coleman, who passed away June 11 at the age of 85. He and his music rose to international prominence in 1959, and became part of a pivotal moment in Western culture, and Coleman himself became a pivotal, even iconic, figure. It seems unlikely that his passing will diminish his influence on present and succeeding generations of musicians, artists, scholars and listeners. In the course of his career Coleman endured much poverty and many travails, even after his rise to fame, but his music was always infused with an awareness of the infinite possibilities offered by life and the universe, and with a compassion for the human condition. He told the literary critic and philosopher Jacques Derrida about the inspiration for one of his most famous compositions: “One day, during my lunch break, I came across a gallery where someone had painted a very rich white woman who had absolutely everything that you could desire in life, and she had the most solitary expression in the world. I had never been confronted with such solitude, and when I got back home, I wrote a piece that I called Lonely Woman.” The Canadian musician and photographer Bill Smith, former editor of Coda Magazine, has posted a very personal tribute to Ornette Coleman on his website rantanddawdle. Goodbye Ornette Coleman, and thank you.