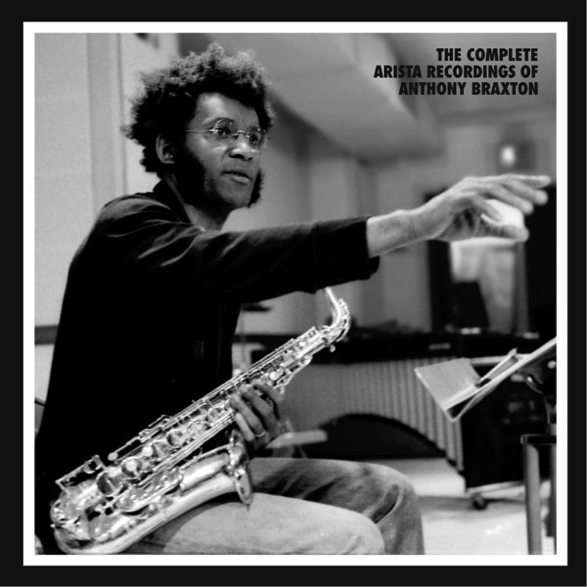 June 4 saw the 70th birthday of American composer/improviser Anthony Braxton. Born in Chicago in 1945, Braxton first came to attention with his solo saxophone record For Alto in 1969. In a jazz community that still historicized the music as a succession of innovations by great instrumentalists, controversy immediately raged as to whether this young virtuoso was a rightful successor to Eric Dolphy, Ornette Coleman, Charlie Parker, and the many other jazz alto saxophonists who had made original contributions on the instrument.

In reality, Braxton, influenced by his work with Chicago’s AACM, saw himself as part of a tradition in which improvisation could be based on a multitude of premises or in his own word, “systems.” He went on to lead several influential quartets with such musicians as Leo Smith, Kenny Wheeler, George Lewis, Ray Anderson, Dave Holland, Mark Dresser, Barry Altschul, Marilyn Crispell and Gerry Hemingway, and in the 1970s was an early collaborator with European improvisers such as Evan Parker, Derek Bailey, Gunter Hampel and the Globe Unity Orchestra. He also composed in so many different formats, following so many different systems, for so many different ensembles, that it is impractical to enumerate them here.

Recently retired from his position as professor of music at Wesleyan University, Anthony Braxton continues to compose and perform as actively as ever. The Tricentric Foundation, “The Online Home of Composer Anthony Braxton,” is a recommended starting point for investigating the growing oeuvre of this unstoppable artist.