This spring, the director and actor Judith Malina passed away at the Lillian Booth Actors Home in New Jersey, at the age of 88. 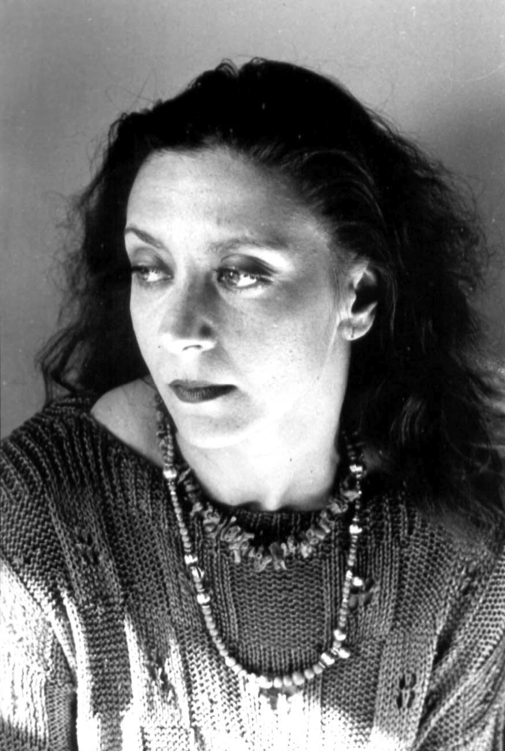 When they founded The Living Theatre in New York City in 1947, Malina and her partner Julian Beck (1925-1985) were very influenced by Antonin Artaud’s seminal anthology The Theatre and its Double. In the 1950s The Living Theatre became a major influence in the development of “off-Broadway” theatre as a significant force in American drama. In 1959 they premiered Jack Gelber’s drama of jazz music and drug addiction, The Connection, and continued to build a unique reputation for being collective, experimental, anti-commercial, even confrontational, its openness to nudity and transgressive language and concepts resulting in its members being arrested and imprisoned in New York, Brazil, and throughout Europe. They spent much of the 1960s touring Europe, often living together and collectively devising works such as Antigone, Frankenstein and their best-known play, Paradise Now, a semi-improvisational piece involving audience participation.

Judith Malina was also known for her acting on film and television, including an appearance on The Sopranos, and in the films Awakenings, Radio Days, The Addams Family and Dog Day Afternoon. After Julian Beck’s death, in 1988, she married Hanon Reznikov, who had taken over as co-director of The Living Theatre, and the company continued to produce fiercely contemporary work that referenced issues such as the Persian Gulf wars and the Wall Street bailouts. They also created site-specific new works in Italy and Lebanon. The Living Theatre continues to this day, and staged Judith Malina’s Nowhere to Hide at the 2014 Burning Man Festival.