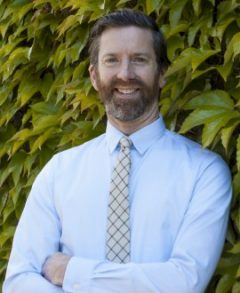 Dr. Metzer writes about popular music, jazz, and new music.  He has explored a range of topics, including modernism, musical borrowing, emotional expression, and race.  He is the author of Quotation and Cultural Meaning in Twentieth-Century Music (2003) and Musical Modernism at the Turn of the Twenty-First Century (2009).  His articles have appeared in a variety of journals, among them Popular Music, Journal of the American Musicological Society, Modernism/modernity, and Black Music Research Journal.  He is currently working on a book on the history of the ballad in American popular music from the 1950s to the present.  He earned a BA from Dickinson College and a PhD from Yale University.